The Alliance of Women Philanthropists Speaker Series was created to engage the LMU community (students, faculty, staff, alumni and parents) in discussions about timely and important societal issues. The Speaker Series is open to the public.

Jameela Jamil will be the next featured speaker for the Alliance of Women Philanthropists Annual Speaker Series. (photo credit: Christopher Parsons)

Jameela Jamil is a one-of-a-kind multi-hyphenate who works as an actress, writer, host and advocate. Jamil was first seen on American television starring as Tahani in Mike Schur’s Golden Globe-nominated series The Good Place, opposite Ted Danson and Kristen Bell. In 2020 Jamil will reprise her role as host on the TBS game show THE MISERY INDEX. She also voices the character Auntie Pushpa in the Disney series Mira, Royal Detective with an all-Indian cast that includes Freida Pinto and Kal Penn. In addition, she is one of the judges on HBO Max’s new competition show LEGENDARY.

Jamil is an advocate for many causes and in 2018 launched a movement and activism platform called I Weigh. What started as an idea and an Instagram page became a platform and community of change makers who come together to share ideas, experiences and ultimately mobilize activism. Through original content, editorial and podcasts, the platform explores social issues that stem from mental health to climate change to the representation of marginalized groups. In April 2020 ‘I Weigh with Jameela Jamil’ Podcast launched with Earwolf in which Jamil speaks to different thought-leaders, performers, activists, influencers, and friends about how they are working through their past shames to find where their value truly lies. With hilarious and vulnerable conversations, I Weigh will amplify and empower diverse voices in an accessible way to celebrate progress, not perfection. The podcast has featured names such as Gloria Steinem, Reese Witherspoon, Demi Lovato, Billy Porter, Tarana Burke, Ashley Ford and Deshaun Wesley to name a few. In May 2020 the I Weigh platform expanded onto YouTube to bring viewers fresh, original content to keep everyone informed and inspired with a mix of interviews, BTS, mini docs and round table discussions. 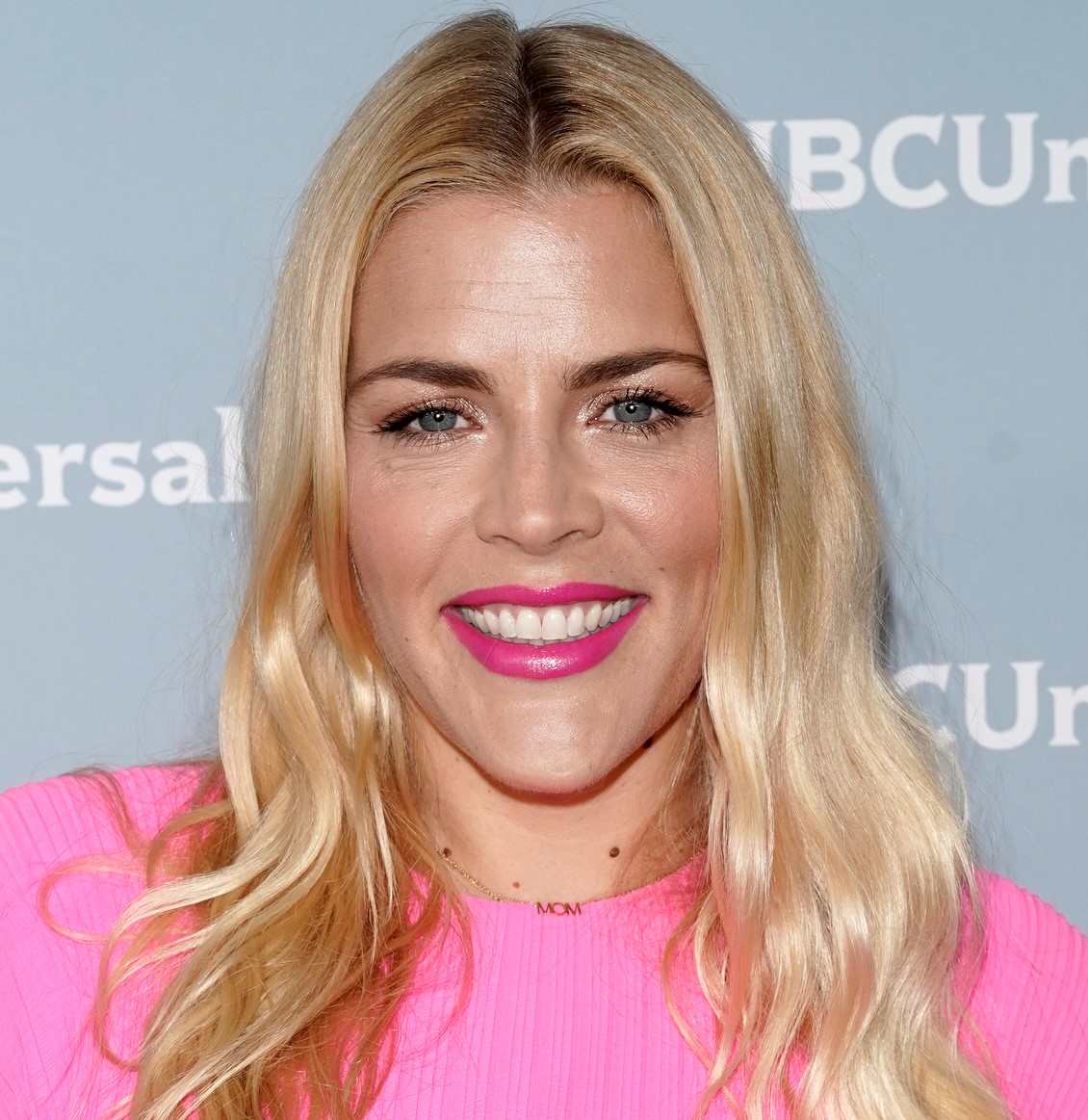 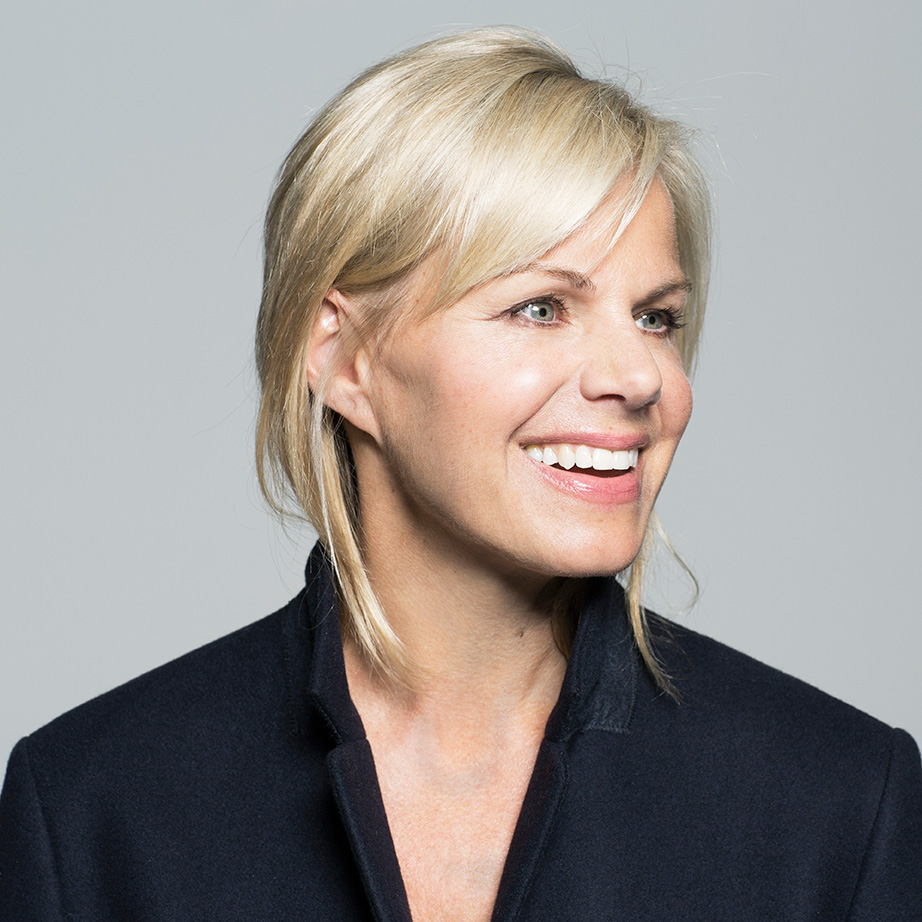