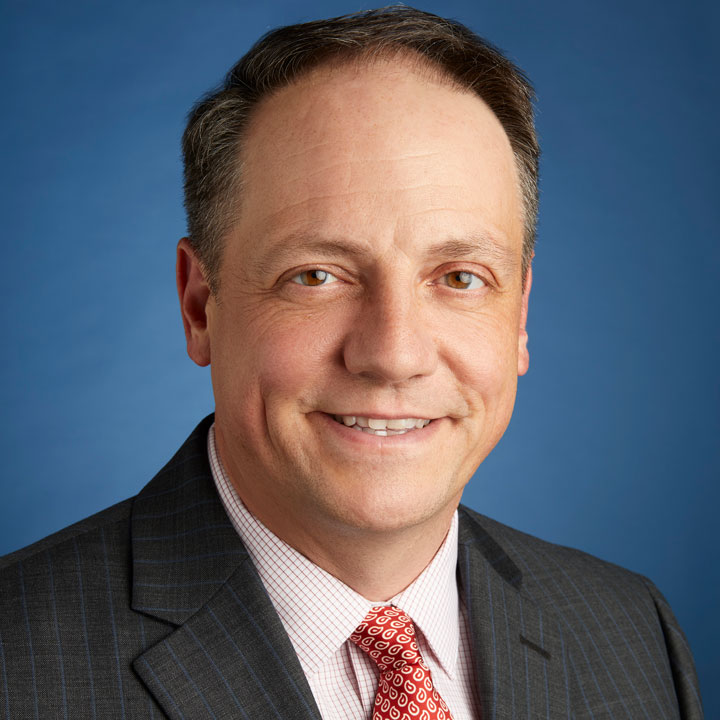 Peter Wilch became senior vice president for university advancement at Loyola Marymount University in 2021. He provides leadership for advancement programs and initiatives across the university and is responsible for planning and directing LMU’s largest comprehensive fundraising campaign, currently in the quiet phase. Wilch works with university and school, college, and unit leadership to identify campaign priorities and define fundraising strategies that support LMU’s mission of encouraging learning, educating the whole person, and facilitating a service of faith and the promotion of justice. Reporting directly to the president, he manages the Campaign Committee and partners with the Board of Trustees and Board of Regents on fundraising and engagement initiatives.

Wilch served as vice president for development at the University of San Francisco from 2012 to 2021. In this role he led USF’s development operation, managed a team of 70 development officers and staff, and guided the university to a two-fold increase in fundraising revenue during his tenure through the Changing the World from Here campaign. Prior to joining USF, he served as the vice president for alumni and college advancement at Cornell College in Iowa where he designed, led, and exceeded the target for the Extraordinary Opportunities comprehensive campaign, the largest campaign in the institution’s history. He has also held leadership development roles at the University of Iowa Foundation and at Grinnell College.

Additionally, Wilch has held leadership positions in several professional and community organizations, notably the boards of Catholic Charities of San Francisco, Marin, and San Mateo Counties, where he chairs the Programs Committee and serves on the Executive Committee, and the Jesuit Advancement Administrators organization where he is the past national chair. He is an alumnus of the AJCU Ignatian Colleagues Program.

Born and raised in Iowa, Wilch earned his Bachelor of Arts degree in politics and philosophy from Cornell College in Iowa. He is currently pursuing a graduate degree in philanthropy from the Lilly Family School of Philanthropy at Indiana University. He has four Jesuit-educated children ranging in age from 28 to 20.